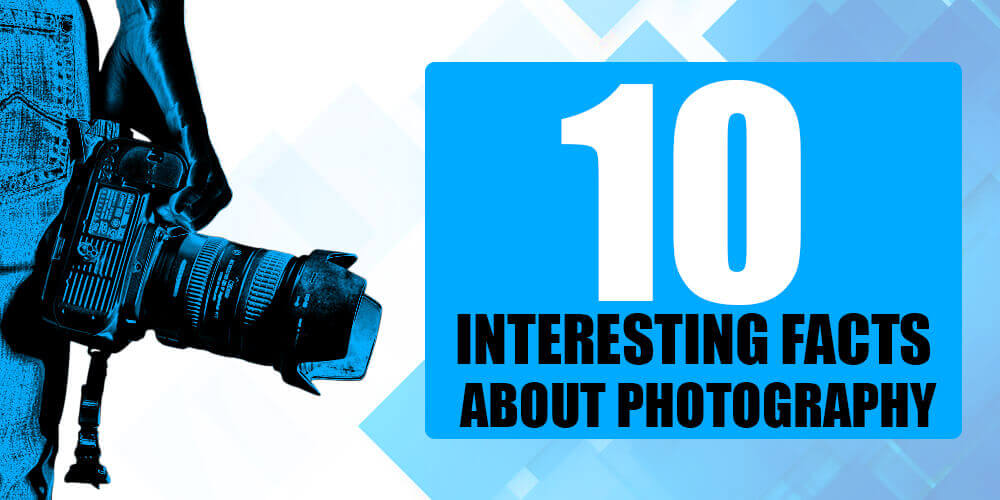 As image editors, we love photography and photographers. The success of TradeXcel Graphics’ image processing and clipping path service is due largely to the rich history of, and continued modern advancements in the field of photography.

These days, we’re all taking pictures — with our iPhones, iPads and our Nikons. But there was once a less-photographed time, a time during which the general consensus was: Cameras steal your soul.

If you’re looking for 10 interesting facts about Photography, look no further than this guide. Let’s dive in:

So, here I conclude the article 10 interesting facts about photography for now.

Are you still looking for more funny interesting facts, and stories?

Here I will include a few more fun facts about Photography stories and history. I’ve learned a lot while writing the article.

These pieces of information gave me to have an acumen of knowing some fun interesting facts about Photography.

I’ve collected most of them from their original websites, which I haven’t linked here.

I’ve hooked some of them onto this article.

So, when you want to really work it, consider to the left. 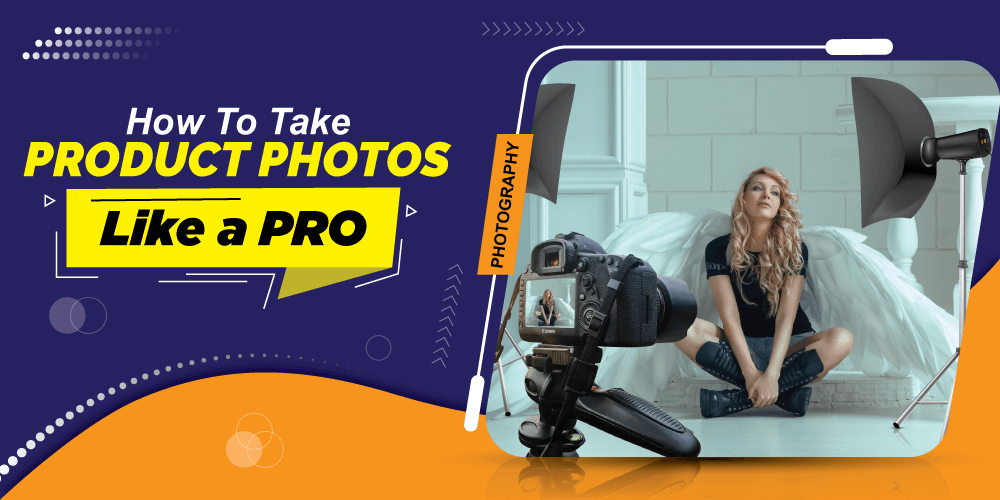 Do I Need A Business License To Sell On Facebook?

Selling items online has become the new trend and people are pursuing this version of shopping whole ... 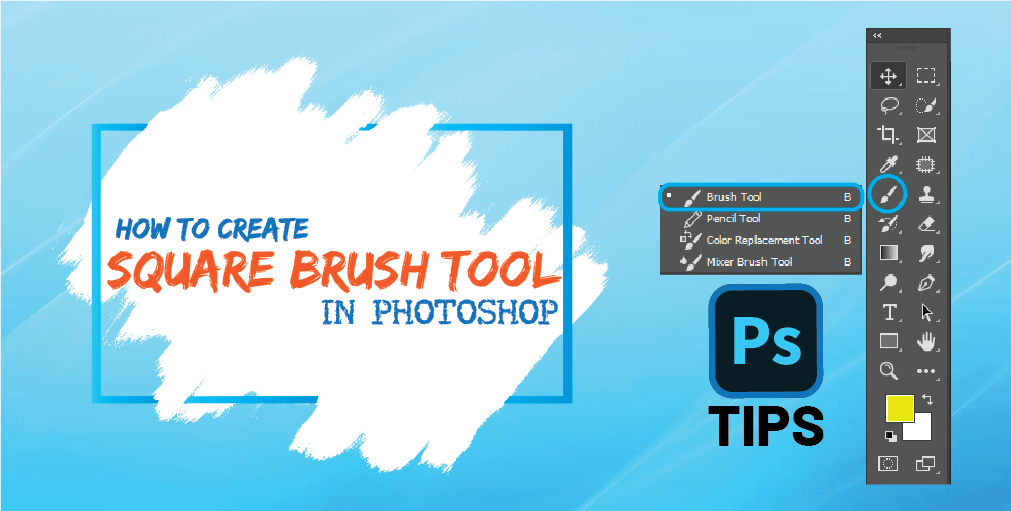 How to Make a Square Brush in Photoshop

Photoshop brush tool comes in handy when you require painting on any document. Photoshop has plenty ... 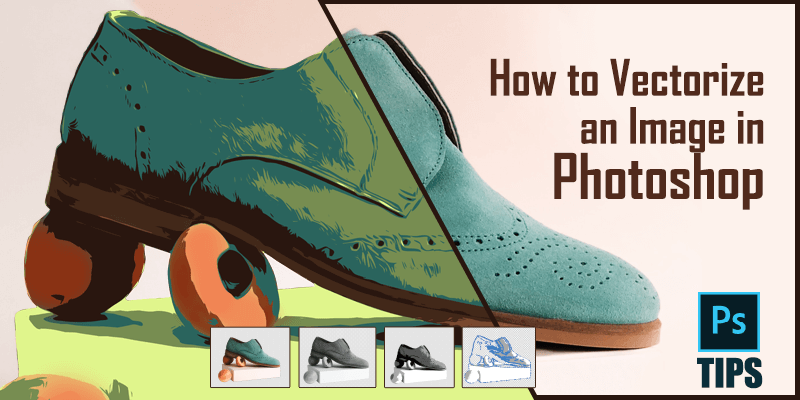 How To Vectorize A Color Image In Photoshop